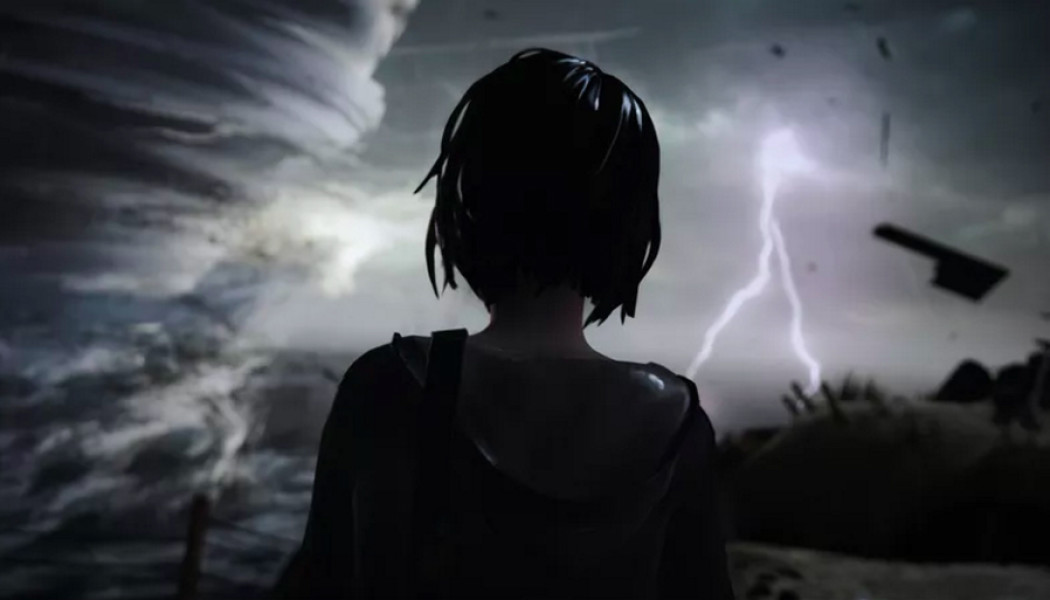 The best part of watching a television show, for me, is what happens off the screen; sitting around talking about plot points with my wife afterwards, or reading recaps online to gain new character insights. There’s something about TV, more than other media, that makes it feel communal — but video games are starting to fill that role as well. In fact, in some ways episodic titles like The Walking Dead or The Wolf Among Us — experiences with the structure of a TV show, but which are interactive like a game — are even better suited for that kind post-episode discussion. Because they are choice-driven experiences, where your decisions influence the way the story unfolds, there’s so much more to talk about; you’re not discussing the story, but your story, and how it differs from everyone else.

One game in particular has grabbed my attention this year: the time-travelling teen drama Life is Strange, which just wrapped up its fifth and final episode last week. In this new golden age of television, my favorite new show might be a video game.